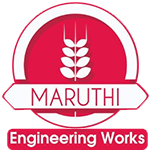 Why You Should Buy A Mini Rice Huller Machine? 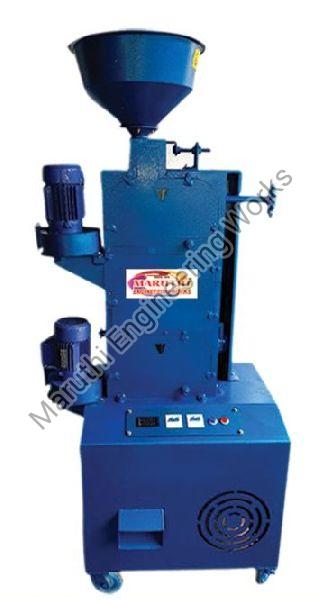 Rice is one of the most important cereal crops in the world and must be in a clean and hygienic state when supplied to customers. In accord with some studies and research works, it was found that around two-thirds of the population of the world has rice in their diet. This is because rice serves as a primary source of carbohydrates and energy to them.

Definition of a Rice Huller Machine

A rice huller machine also called a rice husker is an agricultural device that is mostly utilized for automating the removal process of the outer husks or the chaff of the rice grains. Various methods and mechanisms were utilized for hulling rice throughout all these years. Some form of mortar and pestle was utilized originally for pounding the rice.

Mortar and pestle are actually just two simple tools that were used in ancient times for grinding different substances and preparing a paste of them. Then rice pounders came into existence. The rice pounders were another instance of a simple agricultural tool that was considered extremely fit for dehulling the rice.

The dehulling process implies turning the rice into rice flour. Later on, many more widely developed and efficient machinery were introduced into the market for this purpose. A mini rice huller machine is utilized in the industry these days. These apparatus are CE certified and they weigh around three hundred to five hundred kilograms.

The rice husk which is also defined as the rice hull is primarily just a coating on the seed or the grain of the rice. This husk is formed of some hard materials like silica and lignin that are responsible for safeguarding the seed throughout the season of growth.

There are few mini rice huller manufacturers who have pre-designed their machines for multipurpose objectives. These multifunction machines can not only hull rice but also hull some other grains.

Instances of some of these grains are given as follows:

Mini rice huller machines are utilized broadly in various places like cities, farms, rural areas and even in some of the specialized households and grain processing and supply centers and also in some of the pre packed food and packaging plants.

There are certain rice huller machines that have a roller-less feature along with them in order to set off without any kind of tiresome adjustments. Such a mini rice huller machine can precisely and efficiently lessen the wastage of the harvested rice and according to certain calculations; it was found that nearly ninety-eight per cent of the rice was successfully segregated from the husk.

These machines sometimes even have optical sensors that can automatically control the angle at which the sorting boards are going to operate. One of the biggest benefits of this feature is that the machine can now run uninterrupted without taking any breaks or intervals in situations where there is the loading of non-identical sizes of rice grains.

This entry was posted on May, 20, 2022 at 15 : 02 pm and is filed under Mini Rice Huller Machine. You can follow any responses to this entry through the RSS 2.0 feed. You can leave a response from your own site.